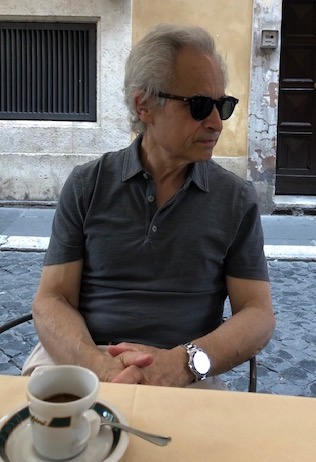 Alan Singer is the author of five previous novels, most recently The Inquisitor’s Tongue. He also writes about aesthetics and the visual arts. He is professor of English and a member of the MFA faculty in fiction at Temple University.

Dancing in Chains; An interview with Alan Singer 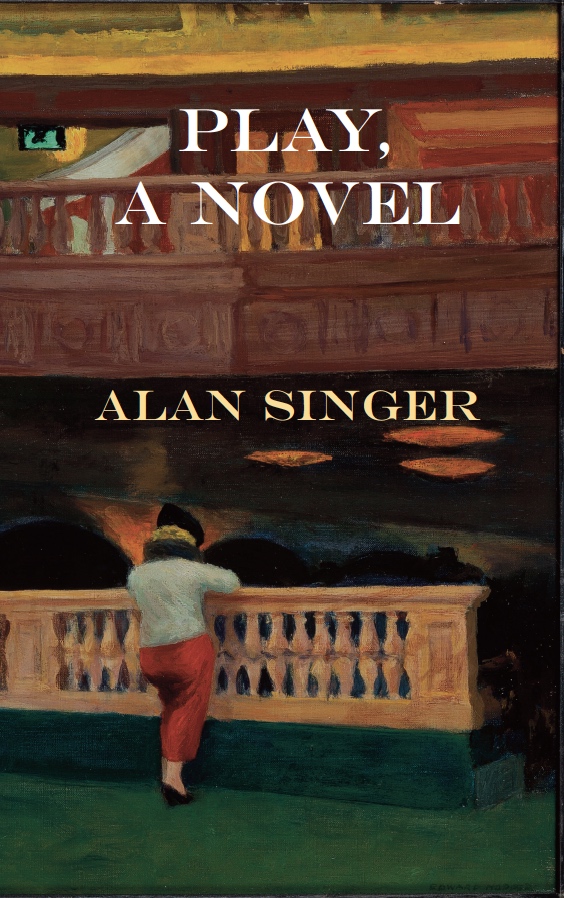 Writer-director Pan Fleet plans a new experimental play for the off-Broadway stage: Killer Killing Killers, a montage of murder scenes, aiming to provoke his audience’s ire with a work apparently amorally predicated on senseless violence. The plan is complicated by the intervention of his heart surgeon, who also fancies himself as a kind of “director” and by the surgeon’s wife, an empathy-challenged child psychologist who clashes with Pan’s leading lady.

The novel plays, so to speak, on the distinction between acting (doing something) and acting (playing a role). The narrative, which alternates between episodes of planning and rehearsing Pan’s play and scenes that will be performed on opening night, presents a fiercely satirical staging of the problems we face whenever we attempt to do justice to other people’s experience.

“Dirtmouth is a compelling and perfectly rendered meditation on the dark struggle between memory and forgetting.” – Brian Evenson