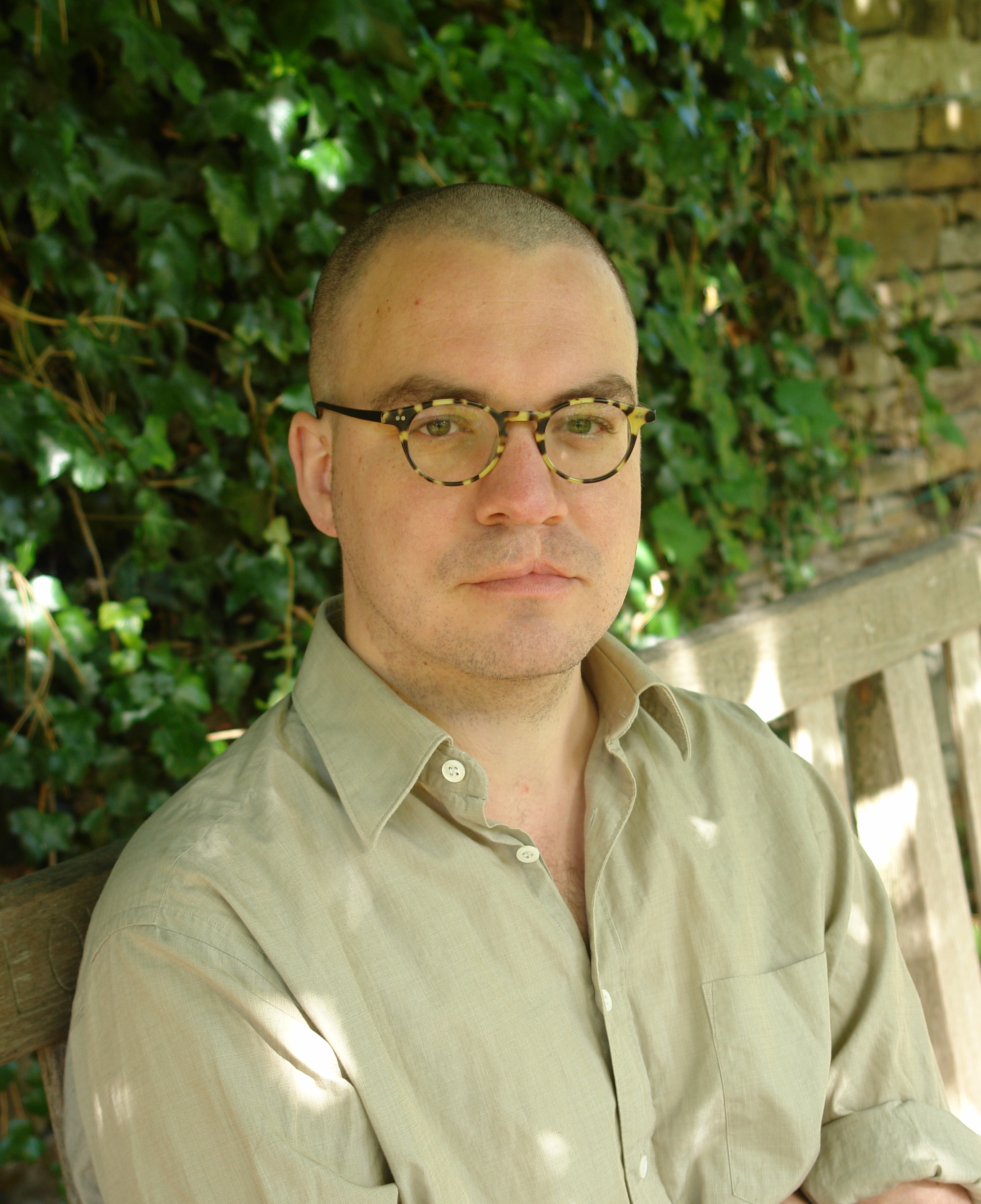 Andrew Key was born in Shrewsbury in 1989. He studied at the University of Sussex and the University of California, Berkeley. Ross Hall is his first book; his essays, criticism and other writings have appeared in various publications and his Roland Barfs online film diary is widely followed. He lives in Sheffield and works in mental health social care. 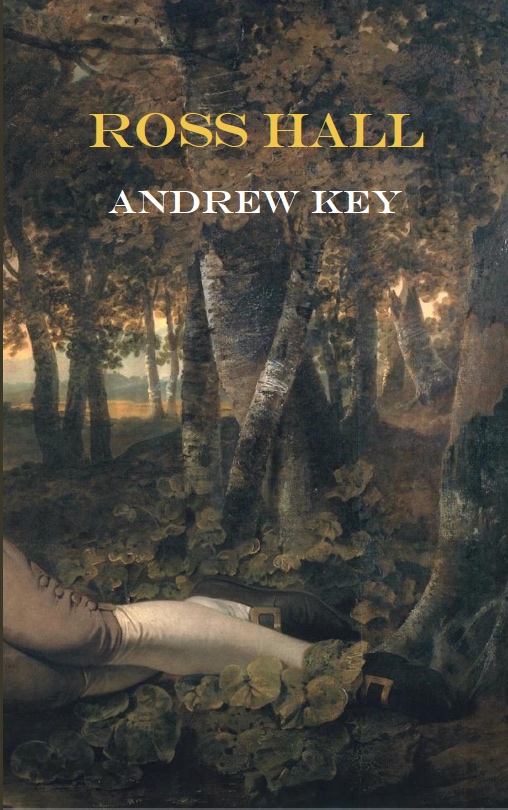 In January 1766, fleeing persecution, Jean-Jacques Rousseau arrived in England with his long-suffering companion Thérèse Levasseur. While resident for some eighteen months in the Staffordshire village of Wootton, Rousseau began and may have completed Part One of The Confessions. It was an unhappy time for all concerned. Rousseau was in great physical discomfort and psychological torment. Deeply paranoid, he believed that friends old and new – led by his benefactor, the philosopher David Hume, who had accompanied him on his journey from France to England – were part of an international conspiracy to discredit him.

This strange and difficult sojourn is brilliantly reimagined by Andrew Key in the pages of Ross Hall.

“Andrew Key’s exquisitely perceptive novel is both a psychological study and a
fable. At its centre is a mind at work on thoughts whose cycling it can’t – or
won’t – arrest. It’s the mind of Jean-Jacques Rousseau, churning worry, courage,
and yearning through mostly gloomy or even inhospitable weather, though sun
and joy break through from time to time. Late in his life and longing for peace
and freedom, Rousseau is offered refuge in rural England, and there he finds
himself the troubled captive of his own thinking. Hoping to inspire people to
offer ‘the full honest revelation of their complete natural self’, he seeks to do so
himself. In the process, he reveals himself to be grand, pathetic, brilliant, clueless,
and heroic. And Key is discovered to be one of the great young writers of the
twenty-first century, a compassionate as well as adventurous thinker.”
– LYN HEJINIAN, author of My Life and Positions of the Sun