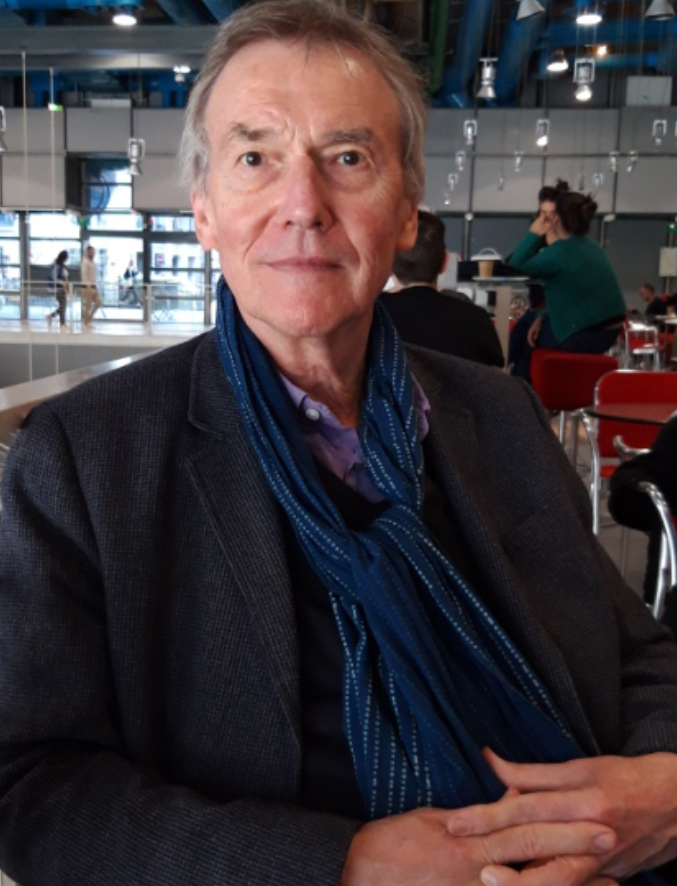 Born in 1948, James Russell has spent all of his professional life as an academic psychologist. He retired from Cambridge as Professor of Cognitive Development in 2015. Apart from a novella, Craigie’s Clevedon Poems (Knives, Forks, & Spoons, 2013), all his previous nonacademic publishing has been of poetry. Greater London is his debut novel.

This tells the life-story (in flashback after his death) of Leo Barber, a celebrity across several domains. He first finds fame during the 1975 referendum on the UK’s membership of the Common Market (as it was then), by inventing a character called Jimmy Paxton, a faux-innocent, rabble-rousing xenophobe. Later in life he passes himself off as a poet, whose poems were in fact generated by computer in his brother’s laboratory. Later still he “authors” a book on the neuroscience of the creative mind, about which he knows nothing (though luckily his clever, put-upon brother does). But, despicable though he is, who would have thought he’d stoop to murder? We hear about all this in Leo’s own voice – discursive, opinionated, vulnerable, comic, often sympathetic. Not the voice or mind of a natural villain.